Some Boys by Patty Blount

Some boys go too far. Some boys will break your heart. But one boy can make you whole.

When Grace meets Ian she's afraid. Afraid he'll reject her like the rest of the school, like her own family. After she accuses the town golden boy of rape, everyone turns against Grace. They call her a slut and a liar. But...Ian doesn't. He's funny and kind with secrets of his own.

But how do you trust the best friend of the boy who raped you? How do you believe in love? 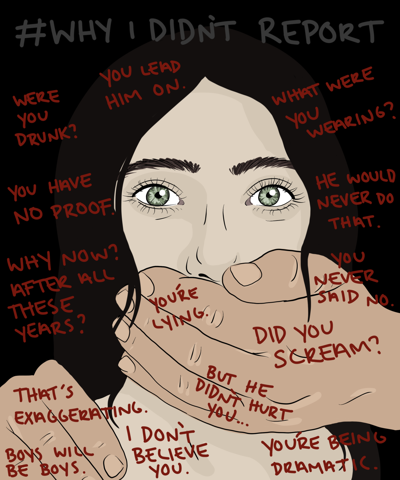 As avid readers, many of us are deeply empathetic to the people around us. We have experienced trauma and heartbreak, betrayal and scintillating romance through the ages, with each turn of the page. And, as the pandemic lock-downs, quarantines, and social distancing mandates have dragged on, we have had more time than ever to escape into fictional worlds full of wonder. However, some of us have struggled with mental health issues, magnified by feelings of isolation and disconnect; long forgotten fears have reared their ugly heads, ripping old wounds (and half healed ones) wide open. But luckily, for us avid readers, escape and validation can also be found in books, which is how I found myself reading Some Boys by Patty Blount.

The topic of sexual assault remains taboo in many circles, but no more so than in small towns where everyone knows each other. And naturally, if the alleged perpetrator is an all-star high school athlete, the female victim has every reason not come forward, since she will face disbelief, and ridicule. This is precisely

what happens in Some Boys, as the protagonist, Grace is left friendless and alone after she blames the most popular jock in school of rape…even her own father seems to think she bears at least part of the blame. Her rapist muses to a friend, “Why did she do the hair and the makeup and the outfit and the perfume if she wanted me to keep away?” Too often, this type of fictional scenario plays out in real lives, all across our nation, and the rest of the globe, leading girls and women to suppress their trauma, and not come forward.

This is where my earlier mention of validation comes in: Grace feels all of these things, she vocalizes so many things that are real, and not fiction. She stares at pictures she has taken of herself in the days following her assault, and wonders why everyone can’t see how wrecked she is. She wonders why her rights and her feelings don’t seem to matter, in comparison to those of her assailant. In those moments, I saw myself in Grace. But, despite having the deck stacked against her, Grace refuses to keep quiet, and pursues justice for herself. Since it is a work of fiction, there is also a heartwarming romance interwoven with the grittier themes of sexual assault and survivor-hood, which helped to cushion some of the harder moments.

This book brought me a deep feeling of peace, which is why I decided to post a review even though it was 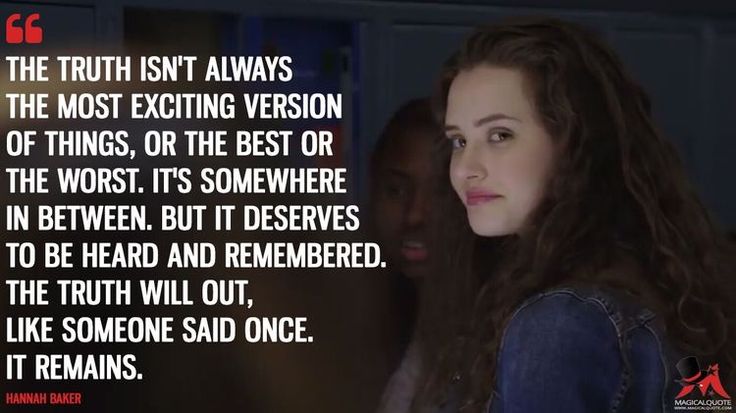 published in 2014. Just as Netflix’s Thirteen Reasons Why (season 1 premeired in 2017) started a conversation about bullying, trauma, and suicide among young people, I think Some Boys can start worthwhile conversations between parents and their children, among friends in high school media centers, and among women (and men) who were victims of sexual assaults at any point in their lives. For some, the story might be triggering, but for some it might bring a start to the healing process, or an understanding of the trauma someone they love has faced. If this story will resonate with you, I urge you to read it, and then share it with others who might need it too.