Take Another Chance by Pat Fifield 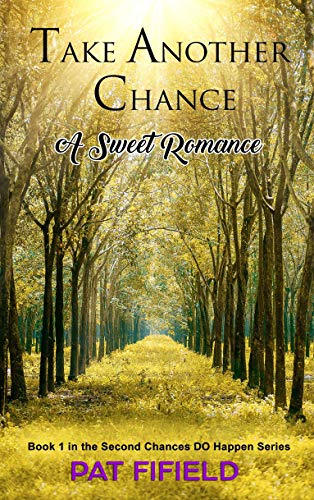 After being blindsided by her husband’s request for a divorce, Grace vows that raising her teenage daughters must come first. So, she throws herself into her teaching job and puts romance on the back burner. Heck, it leaves the building completely – until a few years later when Doug enters her life. He’s a local bachelor by day and heroic police officer by night. He finds himself being captured by the soft-spoken single mother of two grown children. Grace’s quiet strength attracts him as much as her apparent self-blindness to her own womanly beauty. Yes, she’s certainly not his usual Blond Balboa Beach Babe choice.

When Grace and Doug first meet, there is an instant mutual attraction that Grace immediately fends off. Having been in a relationship where there was little she did that was right (according to her ex) she wasn’t sure she’d be a good match for anyone. Especially the virile male standing right in front of her. But it is sure fun to fantasize about.

Doug is persistent and finally gets Grace to agree to a date. And what a date it is! Sparks fly for both of them. Their friendship deepens rapidly over several weeks. Doug surprises himself by realizing that he’s falling in love, for the first time in his life.

And then unexpected circumstances in both their lives throw up roadblocks to their growing romance.

Can they overcome the hurt? Will Doug’s past ruin his future chances with Grace?

Do they dare take another chance at love?

Enjoy this feel-good binge-worthy tale of love, redemption, and hope.

“If somebody is gracious enough to give me a second chance, I won’t need a third.”-Pete Rose

Take Another Chance by Pat Fifield is the first book in the Second Chances DO Happen! series. A sugar-sweet second chance romance story about a couple of people who happen to find themselves wanting something more out of life in later years.

Take Another Chance is your Lifetime movie and Hallmark Channel romance rolled into one. Doug is your typical man’s man. He doesn’t need a permanent woman in his life until he meets Grace and she’s not the same caliber of woman that he’s used to. Grace has been raising her teenage kids on her own after her ex-husband asks for a divorce. While sparks fly between the two, Grace is hard pressed to fall so easily into a relationship with Doug. Inevitably, once she gives in, Doug is suddenly unavailable and that leaves Grace with a sour taste in her mouth.

Can she open her heart and give Doug another chance? The spoiler-alert is in the title! While I admire the attempt as well as the premise, I thought this book overpromised, and lacked delivery. It felt like a regency era historical romance set in modern times, and while that is certainly someone else’s cup of tea, it was not the one for me. The story though sweet, turned saccharine, and while I understand that real life is messy, I felt this book was a little too messy for me and I ended up getting pulled out of the story more than once.

Already available, Take Another Chance by Pat Fifield is ready for you to read in Kindle Unlimited. 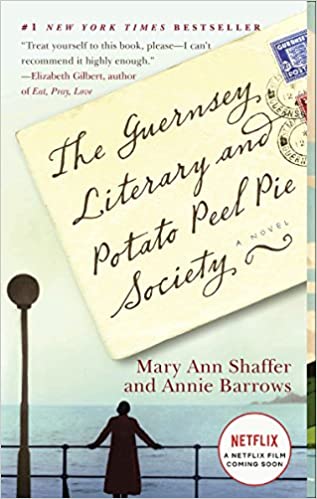 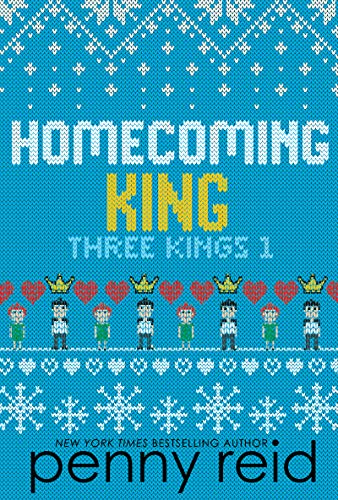 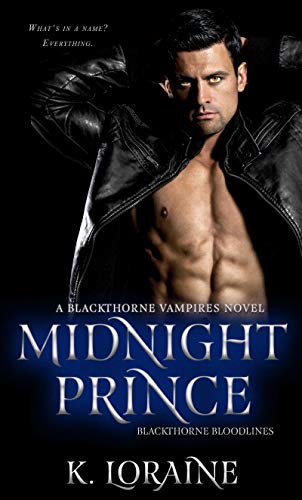