There’s a famine plaguing the land, and Princess Yzabel is wasting food simply by trying to eat. Before she can even swallow, her magic—her curse—has turned her meal into a bouquet. She’s on the verge of starving, which only reminds her that the people of Portugal have been enduring the same pain.

If only it were possible to reverse her magic. Then she could turn flowers…into food.

Fatyan, a beautiful Enchanted Moura, is the only one who can help. But she is trapped by magical binds. She can teach Yzabel how to control her curse—if Yzabel sets her free with a kiss.

As the King of Portugal’s betrothed, Yzabel would be committing treason, but what good is a king if his country has starved to death?

A Curse or a Miraculous Gift?

Yzabel spent most of her life convinced that her innate, and unavoidable, ability to turn food into flowers was a curse destined to kill her at a young age. As a devout Catholic she abhorred the waste of food, particularly as she watched the poor around her starving from shortages. She routinely mortified her flesh and fasted continuously, praying to God to free her from the curse, so that she could fulfill her purpose of making life better for the Portuguese peasants. It was not until Yzabel met Fatyan that she began to understand that perhaps her curse was actually a gift from God, and that by mastering it, she could use it to turn flowers into bread, to feed the poor at no cost, other than her own effort. A Curse of Roses is an excellent teen read, as it takes widely accepted negative thought patterns and turns them on their head, showing the importance of perception and the prevailing gentle nature of love and acceptance. 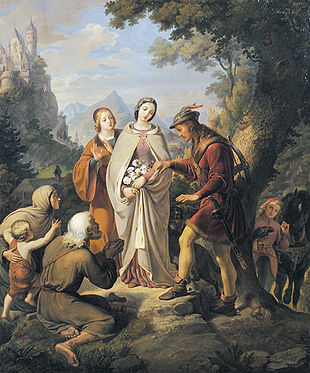 A Curse of Roses is based on the story of Portuguese Queen Isabel, and her husband Dinis. In the Miracle of Roses, Isabel was caught feeding the poor against the will of her betrothed, King Dinis. The king did not oppose feeding the poor because he was cruel, but rather because he didn’t see a way to do it fairly and on a large enough scale; according to history he was actually fairly progressive and kind for his time. But when he saw all the bread that Isabel was carrying turn to roses, he understood that it was a sign from God, blessing her charitable efforts. I can see why Diana Pinguicha would find inspiration in such a beautiful story, and I applaud her ability to weave in the ideas of accepting oneself, and the differences of others, into the narrative of ruling justly, while still providing for those who have the least.

The Enchanted Mouras are also based on Portuguese legend, reputed to be seductive female shapeshifters, who have been held in one place by a curse. Fatyan can only be set free to try to break her curse through a kiss…and when Yzabel kisses her, she does more than just free Fatyan, she also frees her own latent sexual desires. So, at the same time that Yzabel is grappling with acceptance of her gift, she also has to grapple with her own sexual nature. She slowly comes to the realization that she is in love with Fatyan, which she 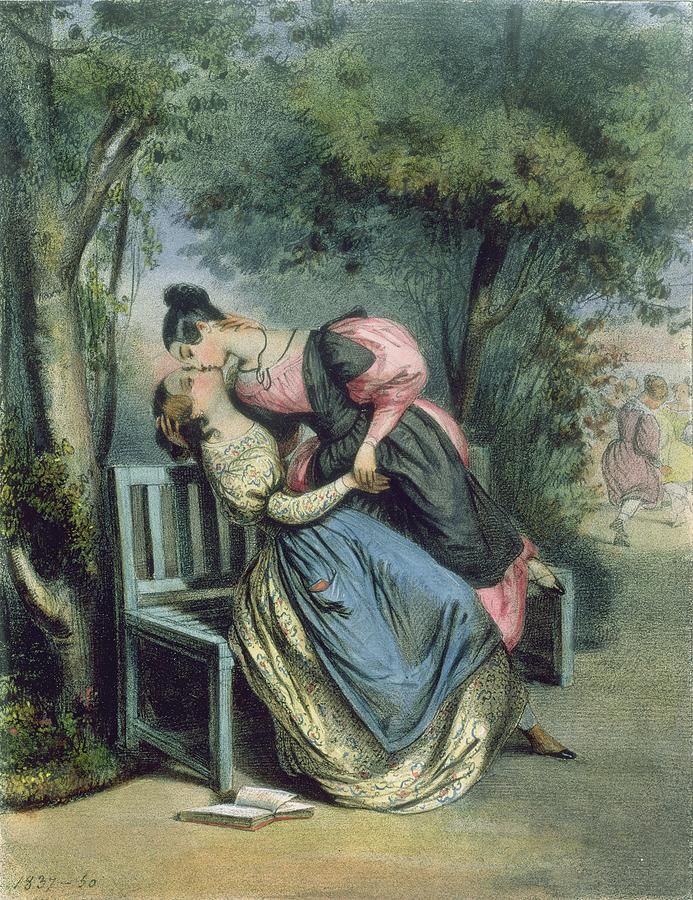 violently rejects as a dreadful sin. Yet, as Yzabel travels along the path of self discovery and acceptance, she begins to understand that all love is beautiful when its aim is to help two people be the best versions of themselves. As a believer, she realizes that she must accept herself as God created her, and that there can be nothing ugly or abhorrent in what He has created. This part of the story arc really resonated with me, as I thought about friends and former students who had similar struggles with accepting their sexuality. I hope that this book will find its way into the hands of those who are questioning their own self worth, and that in it they will find glorious validation.

A Curse of Roses belongs in every public high school media center, and in the hands of every parent who questions how to help their child accept the love and gifts that are out there waiting for them. Beyond that, it is a tale rife with magic and intrigue, and even one almost spicy love scene, for those more interested in reading just for fun. All in all, this is a great read, and I highly recommend it!