No promises. No expectations. No names. That’s what Emmett Stone agreed to with the woman who caught his eye two months ago. After years of drama following the end of the Tin Gypsy Motorcycle Club, a no-strings fling with a mystery woman is exactly what he needs. Except as they find themselves together more and more, it’s impossible for him to keep his feelings at bay. She’s clever and sassy. She’s gracious and kind. She loves riding on the back of his bike every Saturday afternoon and lazing in his bed every Sunday morning. She’s the perfect woman.

Except she’s Nova Talbot, the daughter of his archenemy—the man who murdered his father.

Her identity will cost her the man who’s captured her heart unless she can convince Emmett her feelings are true.

Before he learns the reason she proposed their fling in the first place.

“Emmett smiled. It came easy. It was entirely sexy. And I liked that he could smile. I also liked that one day, I’d be the woman to wipe that fucking smile off his face.” —Devney Perry, Tin Queen

Tin Queen by Devney Perry is the sixth and final book of the Tin Gypsy series. While Tin Queen could be read as a standalone, all the books are interconnected so I highly suggest you prepare yourself to binge this entire series if you haven’t already.

It’s that good. Trust me.

“For just a moment, I was a woman who shared a primal attraction with this sexy man. This man who pushed me to shed my inhibitions and be free.”—Devney Perry, Tin Queen

Tin Queen picks up right after the events of the previous book, Fallen Jester. Tin Queen is stunning. It’s emotional but not overly wrought. It’s mysterious and intriguing without being predictable. It’s full of the characters that I’ve grown to love through the Tin Gypsy series and yet it has also given me new insight into Emmett and introduced me to Nova—who I adore.

Truly. Is there a better type of character than a morally grey one, hellbent on the destruction of her enemies? And those enemies that laid waste to her father’s empire that have so far gotten off free and clear? They would be the Tin Gypsies, and Nova has her eyes set on Emmett. 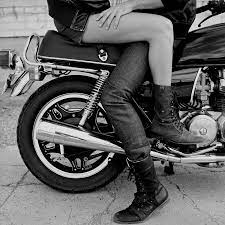 I’ve loved getting to know Emmett in the previous books. One part mechanic, one part security specialist and hacker, Emmett is that guy who needs to know everything but wants to be attached to nothing. For all of that, Emmett did not see Nova coming. Nor did Nova expect to be so beguiled by Emmett. What was supposed to be just a quick, no strings fling, turned into weekends, week nights, and more truths than she wanted to share.

“But this pull between us was irresistible. She was a lure and I was her willing catch.” —Devney Perry, Tin Queen 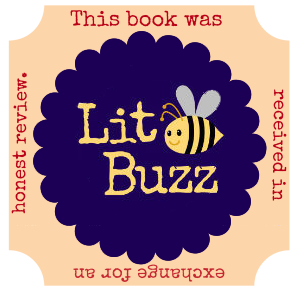 This is it, guys. The end of the series. Tin Queen is nothing short of a perfectly written cherry on top of a stellar series sundae. If you stuck with me through this review and that really bad metaphor then you know that I’m a big Devney Perry fangirl. I think the Tin Gypsy series is one of Devney’s best. Set in a small town, full of mystery, full of charm and romance, and plenty of HEAs to make even the most skeptical romance reader swoon. Tin Queen had me in my feels for a while, so I won’t sugar coat how much of a book hangover I had after finishing this but fear not! Devney Perry has lots of goodness in store for readers in the months to come.

Midnight on the Marne by Sarah Adlakha 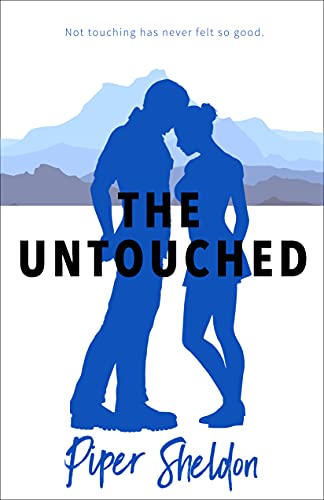 The Untouched by Piper Sheldon 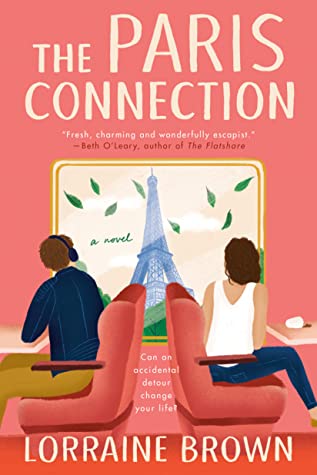 The Paris Connection by Lorraine Brown