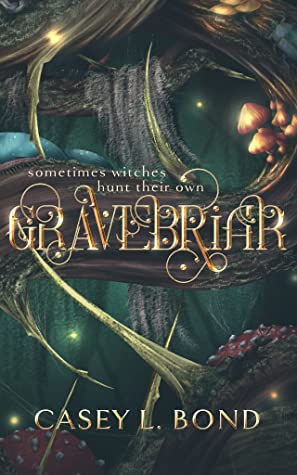 Sometimes witches hunt their own…

Someone knows my secret and they’re wielding it as the weapon of my execution. I stand accused of poisoning my Gravebriar coven mate. To my fatal regret, I can’t prove my innocence without revealing the truth I’ve long kept hidden: while every other Gravebriar witch are green witches and healers, my magic lies in poisons.

There is one witch who believes me – the same boy who was sent to kill me with instructions to pluck the briars that sprouted from my grave – the only cure for a Gravebriar witch. Forge Silverthorn will be my undoing… or my salvation.

He claims there is a malicious plot vining through the witch town of Cauldron that threatens to tighten around my throat in a deadly noose. Promising I can escape by seeking the help of a banished witch who hides our kind in plain sight, he leads me to a dark circus full of witches.

Casey L. Bond has done it again: she has taken a familiar idea–in this case hunting witches– and spun it into something new and captivating.  Gravebriar contains the expected elements of warring covens, star crossed love, familial betrayal, and magic spells and potions galore; but where it diverges from the expected is in the idea of witches burning their own at the stake, and seeking to destroy the magical

secrets that sustain their own communities. After all, what if the greatest threat to a witch was not a religious fanatic with a lack of understanding, but one of their very own?

Gravebriar is a fast paced thrill ride, and although the action spans just a few days and covers just a few miles, it still manages to read like a magical epic. Mysteries build upon mysteries, and the only person that seems to be entirely reliable is the narrator, Castor. Each revelation and layer of the story adds more to the danger surrounding the identity of the witch hunter Artemis, and of the origin of Castor’s own mysterious power. Her growing love for Forge, a witch from a rival coven, is at turns sweet and treacherous, as she struggles to uncover whether or not he can be trusted when he claims he would never hurt her. And it is Forge’s magic that holds the secret to the ultimate threat to Castor’s life, because the only thing that can kill a poison witch is intention. With twists and turns until the very end, this book is a fun bit of magical escapism from the dull routines of daily life, earning it a rare-for-me five star rating. 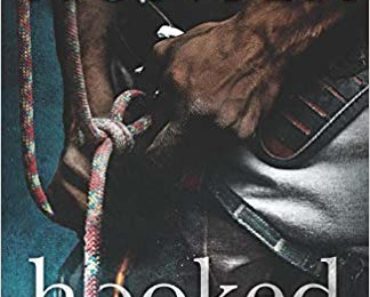 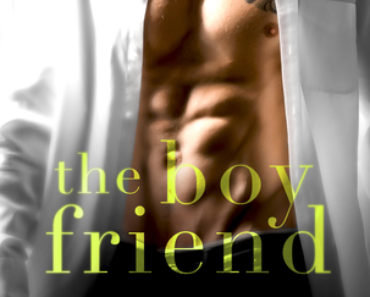 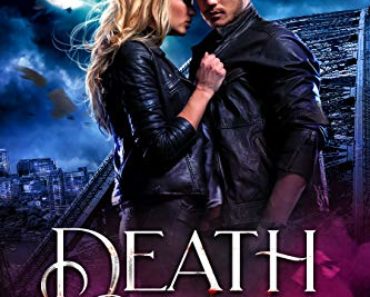 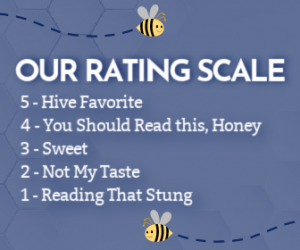