Sophia Moon had always been reticent about her life in Russia and when she dies, suspiciously, on a wintry New York evening, Isobelle despairs that her mother’s secrets have died with her. But while renovating the apartment they shared, Isobelle discovers something among her mother’s effects—a stunning silver tiara, stripped of its jewels.

Isobelle’s research into the tiara’s provenance draws her closer to her mother’s past—including the story of what became of her father back in Russia, a man she has never known. The facts elude her until she meets a young jeweler, who wants to help her but is conflicted by his loyalty to the Midas Society, a covert international organization whose mission is to return lost and stolen antiques, jewels, and artwork to their original owners.

Told in alternating points of view, the stories of the two young women unfurl as each struggles to find their way during two separate wars. In 1915, young Sofiya Petrovitch, favorite of the royal household and best friend of Grand Duchess Olga Nikolaevna, tends to wounded soldiers in a makeshift hospital within the grounds of the Winter Palace in St. Petersburg and finds the love of her life. In 1948 New York, Isobelle Moon works to break through the rampant sexism of the age as one of very few women working in a male-dominated profession and discovers far more about love and family than she ever hoped for.

A Good Friend is More Precious than Diamonds

The Last Tiara is a special book: a historical mystery, a romantic epic, a tale of friendship and family bonds, and an exceptionally enthralling page-turner. The tiara in the book is based on a real tiara that is missing from the collection of Romanov crown jewels, as catalogued in 1925, and compared against an inventory from 1922. The real life lack of answers provides the perfect opportunity for M. J. Rose to step into the gap, crafting a stunning (although fictional) theory to explain the missing tiara. In the book, the tiara is considered to be the last one made by the House of Faberge for the Romanov family, prior to the Russian Revolution. It was commissioned by the tsar as a birthday present for his eldest daughter, the Grand Duchess Olga. Before going into exile, and later being murdered along with her family, Olga gifts the tiara to her only real friend: Sofiya Petrovich, the daughter of her art tutor. Sofiya carries the tiara with her to America, where she sells the stones to a New York jeweler, and then hides the metal skeleton in the wall of her 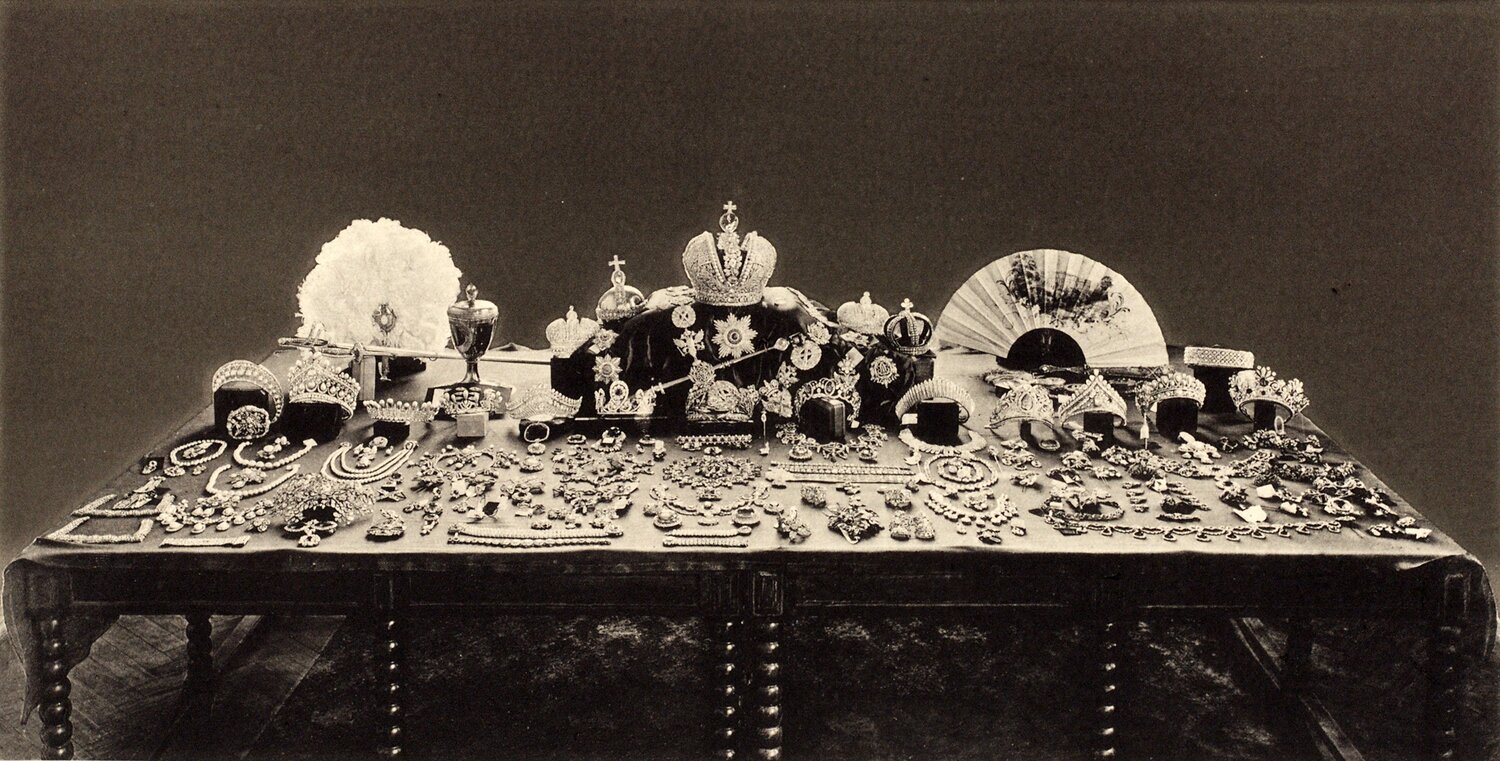 bedroom, where it is later discovered by her daughter Isobelle, igniting the search for the truth behind the tiara, that forms the backbone of the plot.

The book is beautifully written, with rich depictions of the products made by the House of Feberge where Sofiya’s lover works, standing in stark contrast with gritty discussions of the wounds endured by the WWI era soldiers that Olga and Sofiya work to nurse back to health, and conditions in Russia during the Revolution and in the gulags of Siberia. Post-WWII Manhattan, and Isobelle’s struggle as a woman to gain equality in the male-driven field of architecture is similarly well detailed, from her traumatizing work at Oak Ridge, to her desire to make over the apartment she had grown up in with her mother to reflect her more modern aesthetic…leading to the discovery of the tiara. Every character in The Last Tiara is nuanced and 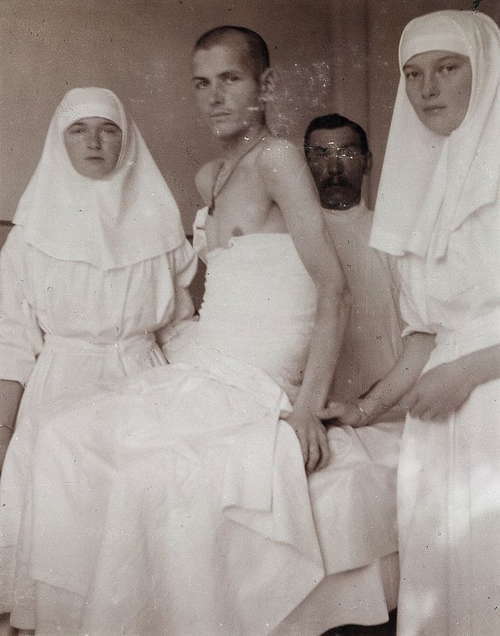 realistic, provoking appropriate sympathy or disdain as the story moves along on a logical, if sometimes surprising trajectory.

I loved the way that M. J. Rose wove historical fact into the story, from the real work of the Grand Duchess Olga and her sister Tatiana in the hospital ward of the Winter Palace during WWI, to the arrest policies of the Bolsheviks, to the looting, cataloguing, and sale of the Russian crown jewels for money to subsidize the floundering government of the newly formed Soviet Union. Her adherence to a factual backdrop lends The Last Tiara the type of weight and consideration that is often lacking in less well-researched historical fiction. The fact that the tragedy of Isobelle’s parents’ love story was one so commonly experienced by couples and families as Revolutionary fever ripped through Russia, makes it all the more poignant.  We find in Isobelle a young woman who has been raised to trust no one outside of her own family, due to her mother’s traumatic experiences in Russia, but also one who yearns to know the type of love her mother

had for her father, and who desires to know the real reasons behind her mother’s flight to the United States. Her investigation into the mysterious tiara skeleton will lead her to a love of her own, the answers she has always sought about her mother’s past, and to something far more special and valuable than the jewels missing from the tiara. History buffs, mystery enthusiasts, and romance fanatics will all find something to love about this book, I truly cannot recommend it enough!

The Devil and The Heiress by Harper St. George

Tokyo Ever After by Emiko Jean