Askia became heir to the Frozen Crown of Seravesh because of her devotion to her people. But her realm is facing a threat she cannot defeat by sheer will alone. The mad emperor of the Roven Empire has unleashed a horde of invading soldiers to enslave her lands. For months, her warriors have waged a valiant, stealth battle, yet they cannot stop the enemy’s advancement. Running out of time, she sets sail for sun-drenched Vishir, the neighboring land to the south, to seek help from its ruler, Emperor Armaan.

A young woman raised in army camps, Askia is ill-equipped to navigate Vishir’s labyrinthine political games. Her every move sinks her deeper into court intrigues which bewilder and repel her, leaving her vulnerable not only to enemies gathering at Vishir's gates, but to those behind the palace walls.

And in this glittering court, where secrets are worth more than gold, Askia fears that one false step will expose her true nature. For Askia is a witch gifted with magical abilities—knowledge that could destroy not only her life but her people. As her adversaries draw closer, Askia is forced to make an impossible choice—and no matter what she decides, it may not be enough to prevent Seravesh’s fall.

A Frozen Crown for a Frozen Princess

All of the books I have reviewed lately have had an overarching political or gritty real-world centered message, so it was a nice break to dive into a fantasy novel. The Frozen Crown is the perfect exemplar of its genre, featuring a vividly built world of magic and royal intrigue, romance, and characters that are so flawed you can’t help but root for them. Naturally, it ends with a nail-biting cliff hanger, as so many fantasies do, with a trail of (presumably) dead bodies, and separated love interests.

I find fantasies hard to give 5-star ratings to, but this was an exception to the rule, due to it’s originality and fast moving plot. The witches of Greta Kelly’s world can practice only one type of magic a piece, for example some can discern truths from lies, some can heal…and only one can see and commune with the dead, Princess Askia of Seravesh. An additional layer of intrigue is added to the story when it is revealed that how witches are seen varies from empire to empire, and person to person, making it difficult for Princess Askia to know who she can trust. Some support and revere the witches, while others would like to wipe them out, viewing them as unnatural abominations to religious beliefs. Enter the villain of the story, who much to the dismay of the religious sect seeking to destroy witches, has found a way to create more witches. These witches are beholden to him, as part of his quest for world domination. Naturally, as part of that quest, he would like to gain control of Askia and her powers, since commanding an army of the dead would make him unstoppable. And just as naturally, Askia is not amenable to this desire, leading her to run into the arms of the rival empire, in an attempt to save herself, and her 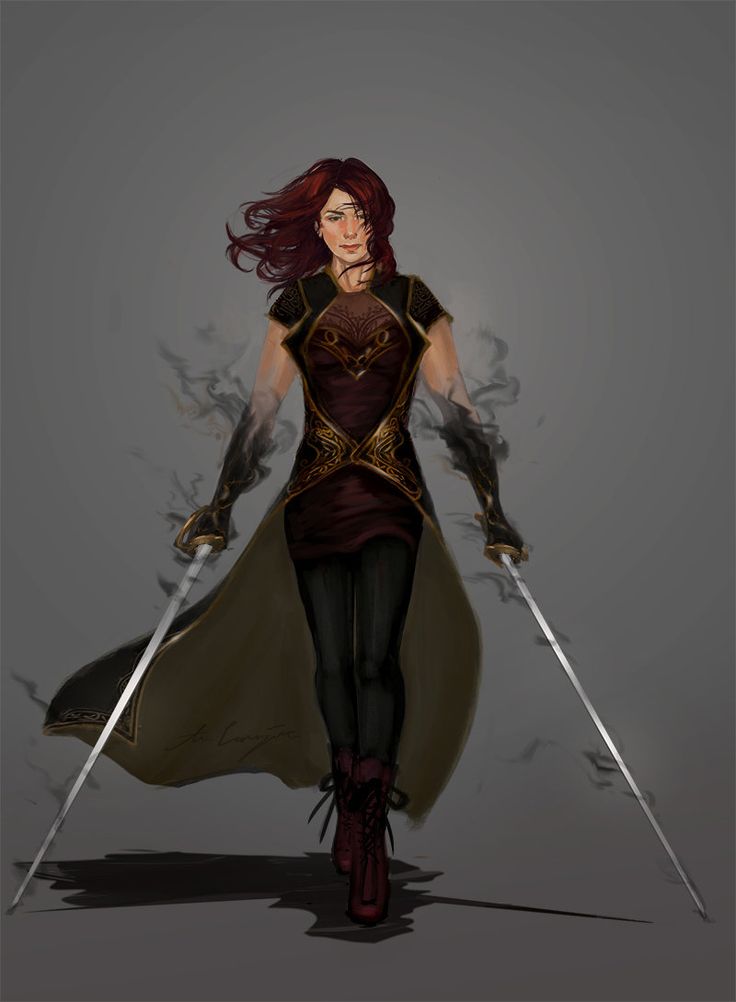 kingdom. This sets up several love arcs, putting Askia’s somewhat frozen heart on display, as she makes clear that she will do what she must to save her people, even if it means ignoring her own desires and making a politically advantageous marriage instead. The plot moves quickly as she maneuvers her way through a foreign court, attempting to win allies to her cause, and to hone her magic into a weapon that she can use to save Seravesh.

The action in The Frozen Crown is almost non-stop, making it hard to put down once you get started. There is sword fighting, battles of wit, and magical sparring, interspersed with a few searing kisses and emotionally charged exchanges, making it a truly riveting read. At the end, Askia is left in true peril, with her prospects for survival looking bleak…leaving me to wait with baited breath for the conclusion to this duology.