The Jade Bones by Lani Forbes

Four young people risk their lives to save the world from a looming apocalypse in this captivating sequel to The Seventh Sun.

Cast into the underworld after an act of shattering betrayal, Mayana and Ahkin must overcome unimaginable odds if they are to return home and reclaim the throne of the Chicome. A river of blood and demons disguised as children are only two of the challenges standing in their way. Fortunately, they are not unequipped. Mayana's royal blood controls the power of water, and Prince Ahkin wields the power of the sun itself. Ometeotl, the Mother goddess, provides them with other gifts -- and an ominous warning that one of them may not survive. But can the goddess be trusted?

Back in the lands above, Mayana's best friend, Yemania, has survived the empress selection ritual -- but her next challenge may be more than she can bear. The new empress of the Chicome Empire demands she become High Healer. Yemania has no interest in serving in the palace; she wants to use her healing ability to help the common people. More than that, her heart is no longer her own. She has met an enchanting stranger -- Ochix, one of the feared Miquitz people who are ancient enemies of the Chicome.

As Mayana and Ahkin move ever closer to confronting the lords of the dead, Yemania and Ochix must hide their forbidden romance or face the wrath of both their empires. Meanwhile, the new empress has made a dangerous alliance that might destroy everything they hold dear.

Based on ancient Mesoamerican legends and mythology, The Jade Bones is a compelling and romantic adventure that builds to a heart-stopping climax. 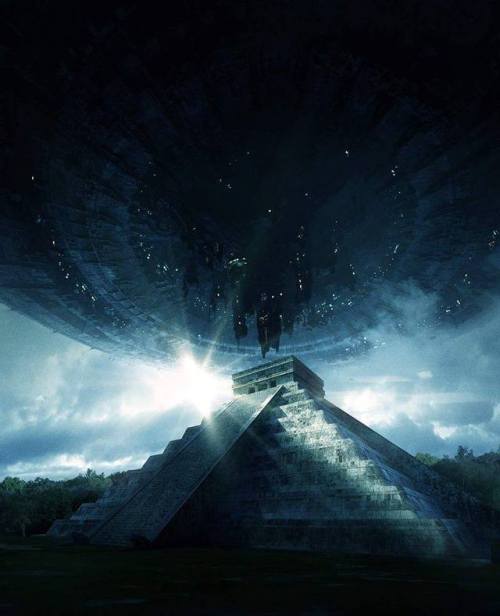 Mayana and Akin have to travel the underworld to find the Lords of the Dead. Their journey is normally for actual souls on their way to their final resting place. Still very much alive, Mayana and Akin are nearly killed in the underworld left and right. Despite the tools given to them by Ometeotl, the Mother goddess, their trust in each other and in themselves is constantly jerked back and forth throughout their journey.

Meanwhile… in the land above…

Lani Forbes flawlessly keeps readers engaged in Mayana’s journey with Prince Akin while also exploring another strong female in this series, Yemania. The story shifts flawlessly between the above and below. Yemania doesn’t realize her own personal strength because she’d been told for years that she wasn’t worthy of anything. She was constantly reminded by her father and siblings that she wasn’t traditionally beautiful, that she wasn’t thin enough, and that she wasn’t the best healer in the family. Her backstory is the setup for why she’s so insecure about her skills and her worth as a person when she’s kept in the palace as the royal healer. 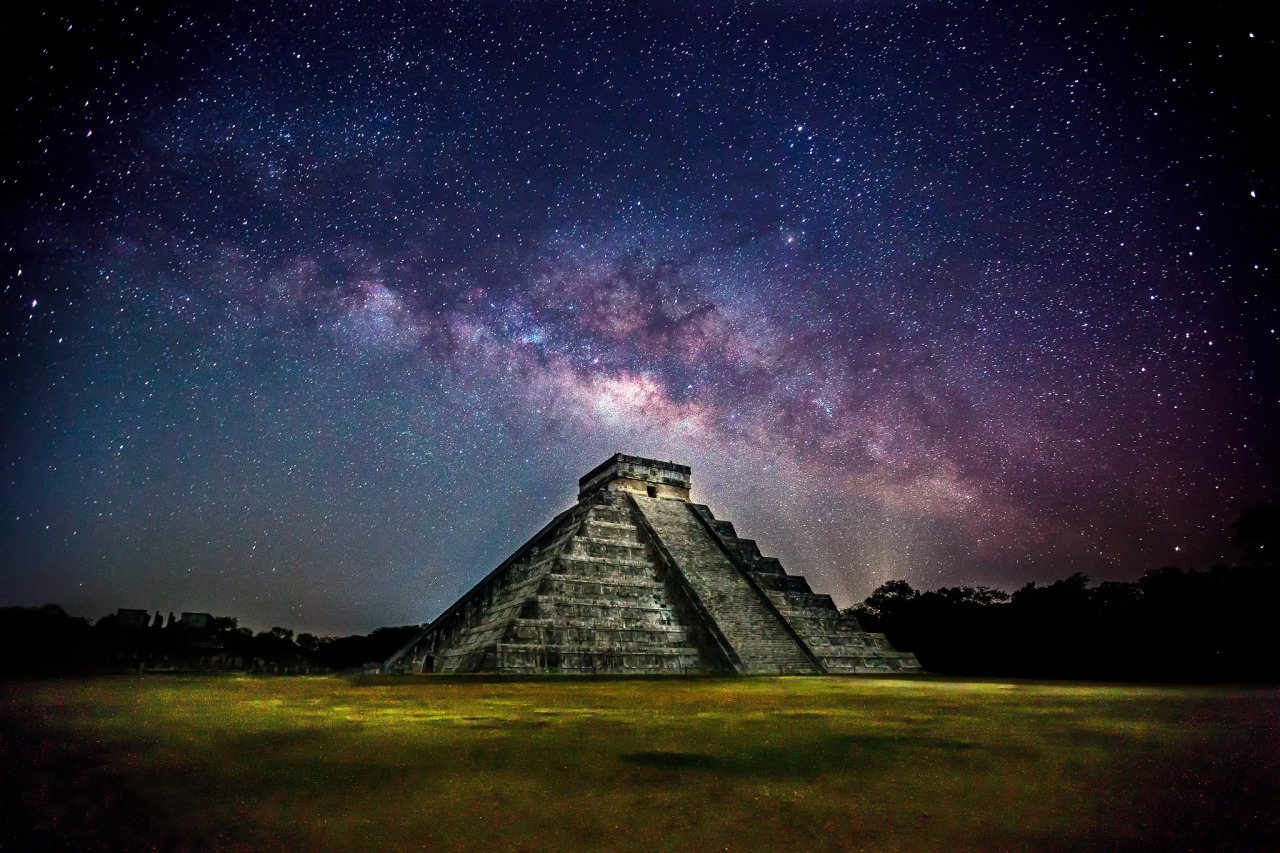 Yemania stumbles into a handsome man on the brink of death and risks her own personal safety to save him. While it would be an adorable “how we met” tale to friends, it’s of course much more complicated than that. In addition to societal issues between them, Yemania has to learn to love and trust herself before she can give love to anyone.

Above and below, time is running out…

Mayana and Yemania are both racing against time and their enemies in the above and the below until finally, their worlds collide. I could almost hear either my heart beat ascending up until the “moment of truth”. I felt like I couldn’t catch my breath! I’m so anxious for the next book in this series. As much as I loved The Seventh Sun, I managed to love The Jade Bones, just a little bit more.

A Portrait of Emily Price by Katherine Reay

Forever With You By Sydney Landon

The Duchess: A Novel of Wallis Simpson by Wendy Holden

The Paris Architect by Charles Belfoure