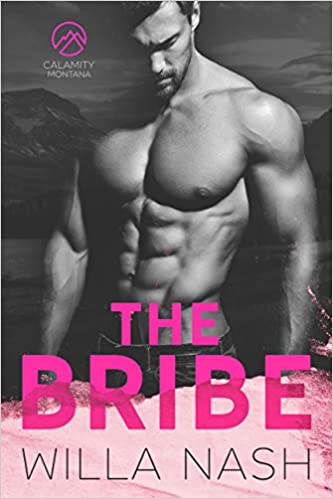 Duke Evans didn’t expect to find a beautiful woman in a staring contest with a bison on his favorite hiking trail. He also didn’t expect to see her again after rescuing her from the surly beast. As the sheriff in Calamity, Montana, he’s had his fair share of surprises but none as pleasant as pulling over a shiny black car and finding his mysterious hiking companion behind the wheel.

Only she lied to Duke. She gave him a name as fake as her hair color. According to her driver’s license, her real name is Lucy Ross, the famous country music singer whose sudden disappearance has been a hot topic on the radio over the past two weeks.

He’s not sure why Lucy lied about her identity or why she’s in Calamity. And she’s not talking. Instead, she offers him a bribe to keep her secret.

Duke doesn’t want her money. He wants to know why this beautiful woman is on the run. And as long as the star shines on his badge, he’s going to find out.

“The way I see it, if you want the rainbow, you gotta put up with the rain.” -Dolly Parton

Under a new pen name, The Bribe by Willa Nash is the first book in a new series of small town romance written by Devney Perry. Perfectly bingeable, and totally swoon-worthy, The Bribe is chock full of chemistry, heat, and supercharged emotions that will leave fans desperate for more.

The insanely hot chemistry between Duke and Lucy is unforgettable. Duke is a truly likable hero, and one that will no doubt put him at the top of book boyfriend lists for the foreseeable future. He is the picture of an even-keeled Sheriff, and yet is so easily rocked when Lucy rolls into town and offers him a bribe to help her maintain her identity.

A trait that Devney/Willa should pride herself on is being able to write female characters that you immediately want to befriend. Lucy seems like the kind of lady that you not only want to share some good BBQ with, but also gab about everything from fashion to poetry, and then make up playlists for each other that reflect your newly found friendship. Even as the drama from Lucy’s life in Nashville begins to catch up with her in Calamity, Lucy remains true to herself. As a reader it becomes so frustrating to me when a heroine crumples amidst adversity. I like one that can stand up for herself, but others as well.

A new series can be daunting when readers meet new characters in a new place, but the setting and characters of Calamity, Montana feel as welcoming as a hug, and as satisfying as  a cookie fresh out of the oven. There’s even a surprise guest-appearance from the Jamison Valley series.

From start to finish, The Bribe is the perfect introduction to Calamity, Montana. With the introduction of a whole new town full of characters, this Calamity series is one that seems to have cherry-picked every A+ element of Devney Perry’s back catalogue into a fun reinvention. I absolutely cannot wait for more, and whole heartedly give The Bribe 5 stars!

Jes
Jes is a self-proclaimed bookworm, who currently claims a little slice of the Pacific Northwest as home. When her nose isn't in a book, she's spending time with her husband, two kids, and her three fur babies, or exploring the globe. She also firmly believes that you should start the day with coffee, and end the day in bed with a good book.
Prev Article Next Article 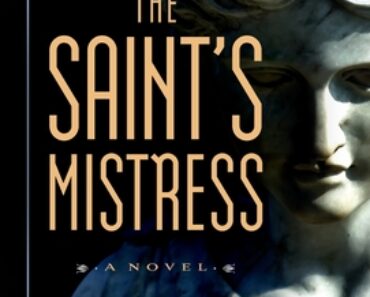 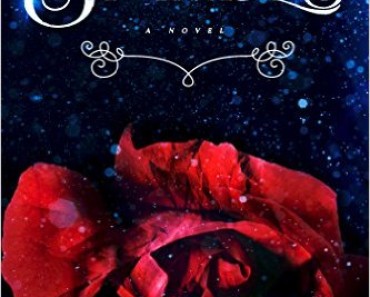 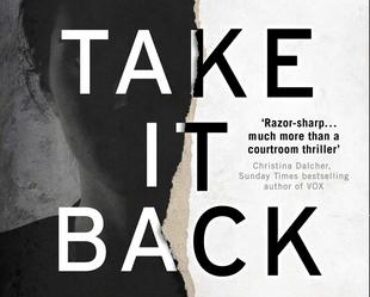