The Victim: Jodie Wolfe, a physically flawed 16-year-old girl accuses four boys in her class of something unthinkable.

The Defendants: Four handsome teenagers from hard-working immigrant families, all with corroborating stories.

The Savior: Zara Kaleel, a former lawyer, one of London's brightest legal minds, takes on this case. She believes her client, even though those closest to her do not.

Together, they enter the most explosive criminal trial of the year, where the only thing that matters is justice for Jodie. But this time justice comes at a devastating cost.

How Do You Take It Back After Rape?

This is the central question that haunts the protagonist and antagonists in the rape trial of the decade, pitting four Muslim boys who are the sons of immigrants against one horribly disfigured white girl, on the east side of London. The boys wish they could take back the events following a party that lead them into the spotlight as the defendants in the trial, and the girl comes to wish she could take back the accusation itself as the legal process further rips her apart. 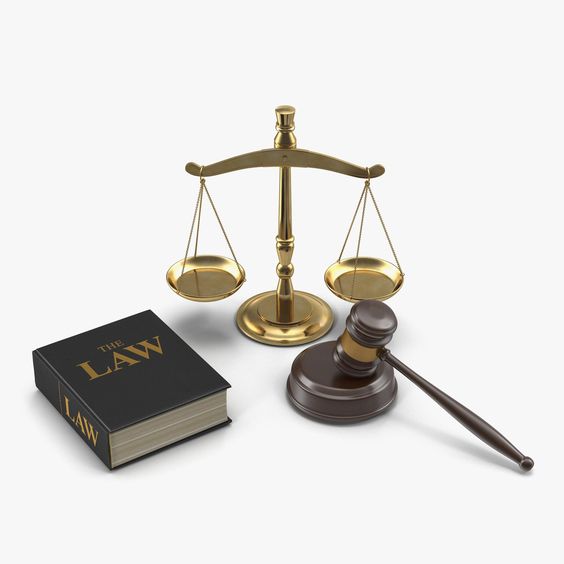 And all along, underneath it all, is the haunting question: who is telling the truth? For Zara Kaleel, former barrister turned rape survivor advocate the answer seems simple: Jodie must be telling the truth with her graphic depiction of the humiliating circumstances surrounding her assault, and her very real emotional responses. Yet the boys all tell the exact same story, and deny the allegations of rape, saying everything that happened was consensual, albeit regrettable. And it is this disconnect between the stories of the victim and the accused that turns an already ugly trial into an issue of race: how does the law treat minorities who are the children of immigrants, compared to a physically disabled white girl whose family has lived in Britain for generations?

Dexter swiped at his brow. “I’m a man–a normal one– so I don’t understand why someone would want to sleep with a woman unless he was attracted to her.”

“And that’s what scares me,” said Zara, “There will be men on that jury–‘normal men’ as you say– and maybe Jodie doesn’t have a hope in hell.” She was annoyed with Dexter, baffled how a police officer could take such a narrow view– but also aware he was just telling the truth.

Take It Back is one of the best books I have read in a long time, as it takes a close look at victimization, the legal process, and racism. The story is truly an emotional roller coaster, with quite a few bait and 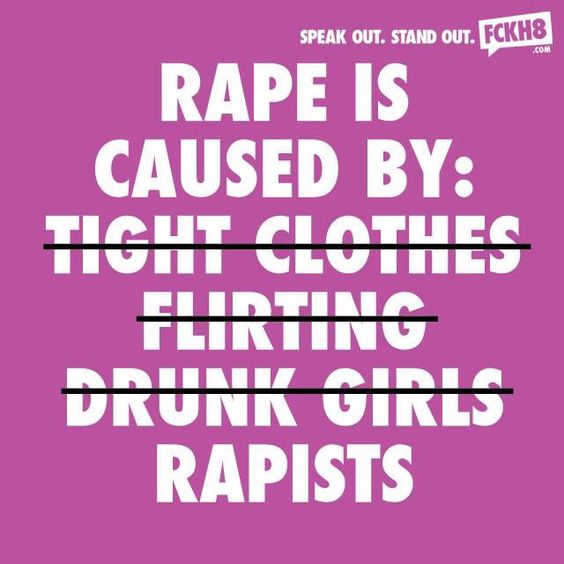 switch moments, that keep you guessing until the very last page. Sometimes it seems the boys are telling the truth, which made my stomach bottom out with disgust, thinking of how a false accusation of rape would rip lives apart in the real world, and make actual victims less credible. And then at times it seemed as if Jodie was surely telling the truth about her assault, which made me incredibly angry to think about how the media and the legal system further victimize rape survivors, calling into question everything about them, from their appearance, to their social media habits, to what they were wearing at the time of the assault. And then of course, is Kia Abdullah’s masterful treatment of how race relations, racial stereotypes, and nativism play into how the legal system deals with questions of crime and punishment. This truly is one pressure cooker of a roller coaster ride, from start to finish.

“Something was taken from me that night and I tried hard to tell myself that I was ok, that I was fine, that everything was okay. I looked in the mirror and smiled and said “look at you, you’re still the same person, you look strange, but you’re smart and you work hard, and you can still be an architect and you can still build things.” Jodie’s voice cracked. “But I didn’t believe it.”

Take It Back is gut wrenching at times, as the book grapples with Jodie’s physical appearance as a rape victim, and how that affects her credibility (even though any person educated on the nuances of sexual assault knows that it shouldn’t), and with how callously the issue of race makes people act on both sides of the line. Many white British people assume the boys are guilty, and use the alleged crime as an excuse to cry foul on allowing Muslim immigrants into the country, and as an excuse to brutally attack one of them, despite the fact that he is still a child. Meanwhile, Zara is called a traitor to the Muslim community, she is ostracized by her family, and she becomes a target for verbal and physical abuse every time she leaves her house. And the saddest part of the whole thing is, that although this is a work of fiction, in our current cultural and political climate, it is not hard to imagine this happening in real life.

I could honestly go on and on about the merits of this book, but in order to avoid accidentally giving anything away, I’ll end it here by saying: check this book out, and be prepared to ponder the best and the worst impulses of humanity. It’ll be a wild ride.