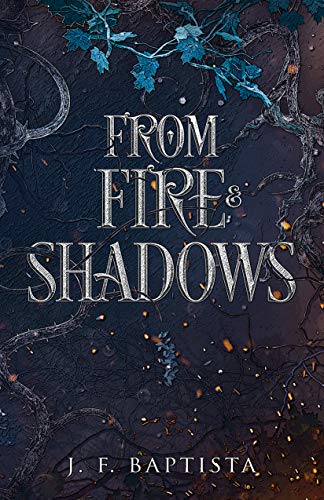 Six-year-old Theodora grew up at the House, a place for girls born without power. Abandoned as a baby, she has no memory of her past beyond the melody that invades her dreams. So when an ancient presence starts whispering in her ear, she answers.

The reward is fire; the price is the destruction of the only life she has ever known. Yet from the loss comes a chance at a better future… if she can learn to control a power that no one seems to understand.

Across the ocean, Death's Arm warrior Kai struggles with the changes forcing him out of the shadows. With the neglect of those in power breeding dissent, he is called to do his job as their occasional assassin: cut it at the root.

But when a strange restlessness makes him question an order for the first time... he finds himself on the path he never wanted, but can no longer avoid. After all, he may be the only one capable of stopping what is coming—a war where death is just the beginning.

Fascinating prologue to a new series…

J.F. Baptista introduces readers to her new series A Tale of Six Sources in the inaugural novel From Fire and Shadows. 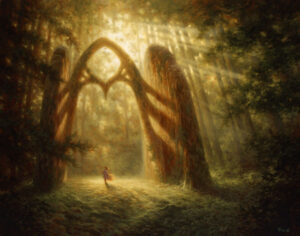 Set in an ancient magical realm occupied by both descendants of the foundational lines of power: Aite (power over time-extinct), Bas (power over death and the dead), Beatha (power over life), Inntinn (power over the mind), Nadarra (power over natural things, and Uine (power over space -extinct) and the ungifted and powerless. This story sets the stage for the age old conflict between those who use power to fulfill selfish and brutal ambitions versus those funnel their power to nurture and help the powerless.  From Fire and Shadows is truly a prequel novel to what appears to be an epic series.  It is told through two completely separate story lines, that of six year old Theo and hundred year old Kai and follows the progression of their lives that seem to be leading them to the potentially catastrophic conflict between the remaining holders of power. 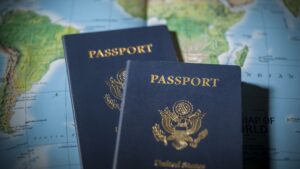 Don’t be surprised if you find yourself lost or not immediately comprehending everything you read.  Committing to From Fire and Shadows is similar to receiving a passport to a new country you know nothing about.  The initial feelings of confusion and lack of understanding go hand and hand with the intrigue and wonder at the exposure to all the new people, places, customs, languages, and politics.  Over time you acclimate to the environment and your familiarity with your surroundings increase. While occasionally the experience can be overwhelming, I felt the investment of time in learning and keeping track of all the new details was well worth the effort and resulted in the story being truly engaging, captivating, and entertaining.

Baptista has you see and experience this new world simultaneously through the eyes of a young, innocent, yet powerful girl and an ancient in years but young in body dangerous assassin who commands both the realms of the living and the dead.  Theo and Kia are so completely different yet share a deeply held sense of rightness and desire to not be pawns of those who would exploit their powers for selfish gains. Their trials and journeys fortify their resolve and prepare them for the uncertain future.

From Fire and Shadows is definitely not a casual read but most great epics take a commitment on the part of the reader to immerse themselves in a new world and learn the people, language, and realms that come with it.  Book one of A Tale of Six Sources is a slow build of the story and main characters and appears to be laying a foundation for the coming conflict as well as the future interaction of a grown up Theo and Kia, which is teased towards the end of the book.  The story ends with a perfectly executed cliffhanger which will leave you looking forward to the next installments of this fantasy series. 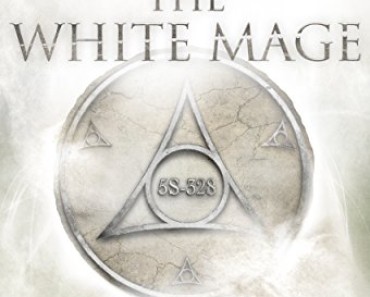 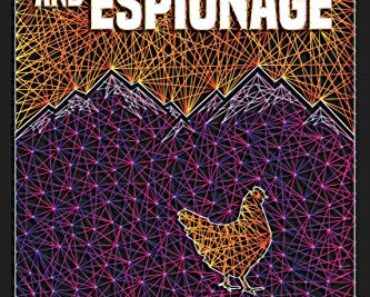