What’s Left of Me by Kristen Granata 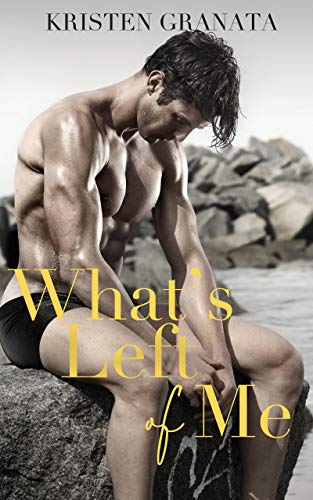 A contemporary romance about courage, loss, and moving on. Callie Kingston’s life as an Orange County housewife isn’t as perfect as it seems. Her husband isn’t the same man she fell in love with nine years ago, and her home is no longer her safe haven. But she’s determined to keep up appearances, especially when it comes to concealing the bruises her husband’s temper leaves behind. Until Cole Luciano moves into her best friend’s house across the street. He’s abrasive and rude, but his steel-blue eyes tell a different story—one with dark secrets that has Callie curious. After suffering through an unspeakable tragedy, Cole settles into his sister’s pool house until he can get back on his feet. He’s convinced that he deserves to live with the guilt he harbors from his past, and wants nothing more than to be left alone. Yet he can’t seem to stay away from his beautiful neighbor. He sees right through Callie’s carefully orchestrated lies and is desperate to help her. Callie discovers more than an angry and bitter man underneath Cole’s hard exterior. But when Callie finally finds the courage to create a new life for herself, Cole isn’t sure if there’s enough of his heart left to give in order to be the man she deserves. Can two broken souls heal each other, or are some just too damaged to be put back together? This book contains some graphic scenes and very sensitive subject matter.

“We both exhale, and I don’t know who needs this more. The angel caught up in chaos, or the demon searching for peace.”

If you didn’t know, the bookstagram community on Instagram is a truly magical place. Full of book recommendations, gorgeous photos, and readers that will not steer you wrong, which is how I found this delightful standalone. What’s Left of Me is the very first book that I’ve read by Kristen Granata and it will for sure not be the last.

Callie has arrived at this point in her life with some baggage. She’s got anxiety, panic attacks, a husband who likes to keep up appearances but is too rough with her when he drinks. On the plus side, Callie also has a loving Golden Retriever named Maverick, and a houseful of friends across the street who have become like a second family to her…including a surly new addition to that household. Callie’s best friend Josie has a brother who moved in and he and Callie didn’t get off on the right foot.

Cole traded his demons in New York for the hot California sun, and yet he quickly learns that his escape wasn’t quite what he expected. When meeting Callie gives Cole a hot dose of reality and perspective he’s left grappling with her words and how she makes him feel…which is alive for the first time in years.

Callie and Cole need each other for different reasons, but ultimately they revolve around each other like celestial bodies unable to resist that pull. What’s Left of Me is a story I devoured in the span of a few hours because I simply could not put this book down. Not only were the emotions beautiful, but themes that were heavy and full of triggers were written with a delicate touch. This is not a story to miss!

What’s Left of Me is achingly beautiful, and honestly one of the best books that I’ve read this year. There aren’t many books that I will willingly stay up to read until the wee hours of the morning, but Kristen Granata wrote such a wonderful book that the lack of sleep was worth it. 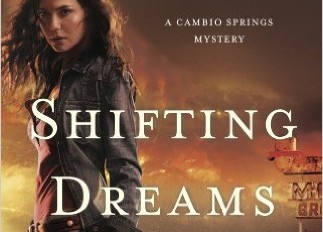 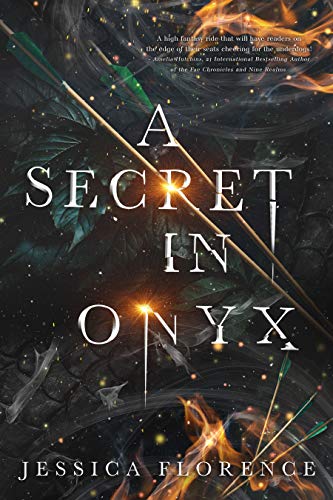 A Secret in Onyx by Jessica Florence 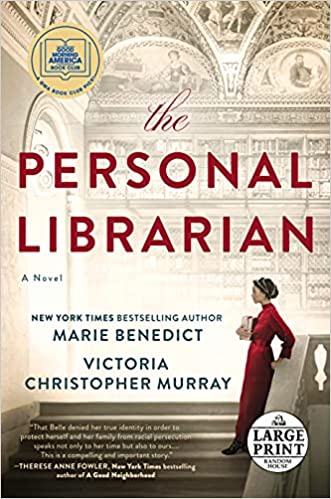 The Personal Librarian by Marie Benedict and Victoria Christopher Murray 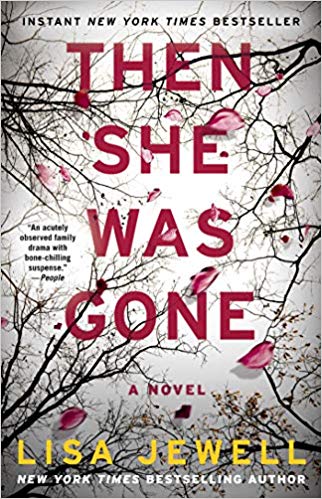 Then She Was Gone by Lisa Jewell