A decade ago near Chicago, five teenagers defeated the otherworldly enemy known as the Dark One, whose reign of terror brought widespread destruction and death. The seemingly un-extraordinary teens—Sloane, Matt, Ines, Albie, and Esther—had been brought together by a clandestine government agency because one of them was fated to be the “Chosen One,” prophesized to save the world. With the goal achieved, humankind celebrated the victors and began to mourn their lost loved ones.

Ten years later, though the champions remain celebrities, the world has moved forward and a whole, younger generation doesn’t seem to recall the days of endless fear. But Sloane remembers. It’s impossible for her to forget when the paparazzi haunt her every step just as the Dark One still haunts her dreams. Unlike everyone else, she hasn’t moved on; she’s adrift—no direction, no goals, no purpose. On the eve of the Ten Year Celebration of Peace, a new trauma hits the Chosen: the death of one of their own. And when they gather for the funeral at the enshrined site of their triumph, they discover to their horror that the Dark One’s reign never really ended.

What if Your Destiny was Chosen for You?

For the protagonists in Veronica Roth’s latest series, The Chosen Ones, this is the central questions that they grapple with in adjusting to a life defined by deep trauma. The five so-called Chosen Ones fought an entity of such immense evil that he could destroy entire dimensions through his hunger to possess magic and humanity. They were plucked from their dysfunctional and shattered families as teenagers on the basis of a prophecy, given rudimentary training in the use of magic, and then sent out to take down a world-destroying magician. Naturally, they all struggle with PTSD, and are choosing to deal with its consequences in different ways: through therapy, through medication, through drug use and drinking, and through over compensation. They all feel that they never had a choice in the own destinies, and that they are slaves to the prophecy, and to the United States government. The story  centers around Sloane, who sees herself in a decidedly negative light, because of a deeply guarded secret relating to her own voracious hunger for magic, which in time will make even her closest allies question whether her nature is good or evil.

This is Veronica Roth’s first time writing for adult audiences, in that the characters are in their twenties, 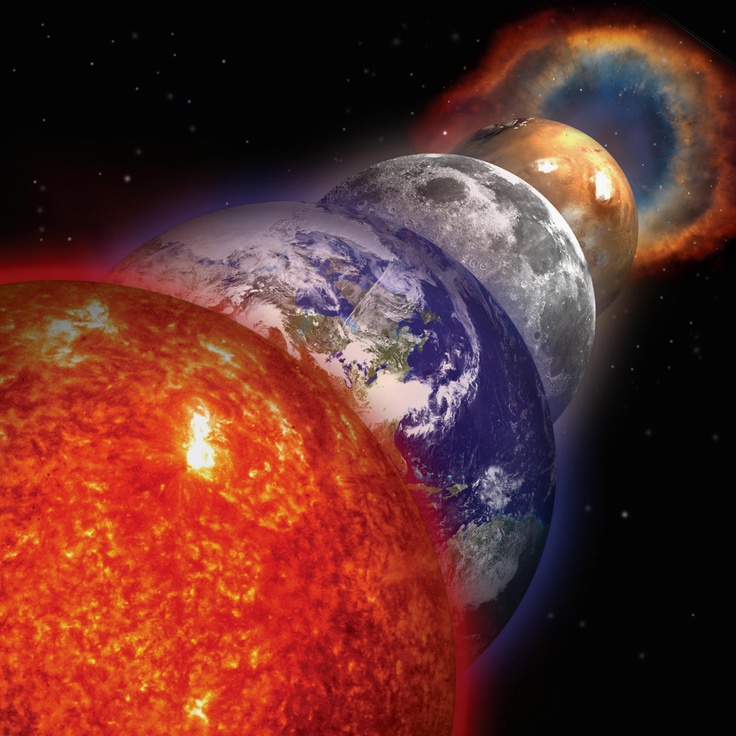 or have just turned thirty, as the events of story begin to unfold. But the themes in the story itself do not make it an adult only book– the sexual encounters are mild, profanity is rare, and the subject matter is not inappropriate. I point this out, because this is certainly a book that parents could read with their teenage children, or that media specialists could stock in a high school library, because any fans of Roth’s writing would enjoy this book immensely. I do, however, want to give a word of warning for people who are sensitive to books portraying suicide and mental illness. One of the Chosen Ones does take their own life due to the overwhelming burden of dealing with their past and with the feeling that they are responsible for the future safety of the world and of humanity. There are also themes of mental illness relating to PTSD and less than stellar childhood memories, and use of antidepressants discussed in the book. In my opinion, Roth does a good job of handling the subject matter with sensitivity; none of it is done for shock value, and it is used to provide a realistic look at how adults deal with trauma as they try to function in a society that can be less than accommodating.

Chosen Ones is told in three parts, the first and last of which take place on our Earth, while the second

part takes place in an alternate dimension where Earth is inundated with magic. The second part of the book is the most pivotal, in that it brings Sloane’s nature and possibly identity as the true Chosen One into focus, putting all of her relationships on the line. Through Sloane’s self-discovery she also unmasks their true enemy, and the extent of his multi-dimensional destruction. As always, Roth does a good job with her world building, and with establishing characters of great depth and substance. I found the first part of the book to be a bit slow, and at times confusing with flash-backs to the Chosen Ones’ teenage selves, but overall the book was enjoyable. In fact, once I reached the second part of the book, I found it hard to put down. Chosen Ones ends without any major cliffhangers (which I personally appreciate), but still sets the stage nicely for the second book in the series…hopefully we won’t have to wait too long!