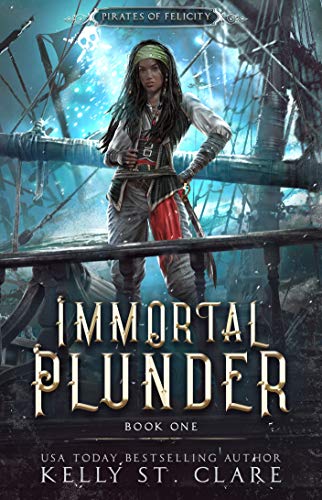 There are three types of people in the Exosian Realm—males, females, and pirates. I’m a pirate. One with six overprotective fathers for a crew. And if I’m telling the honest truth, not just the pirate truth, having so many fathers is working pretty well for me so far. When I’m caught eavesdropping on the pirates of Malice, they retaliate with violence, and my fathers become set on revenge. But simple payback cascades into shattering misfortune. Unexplainable magical happenings and impossible creatures propel me toward a fate much darker than stealing plunder. A terrible beast drags forth horrible truths of my fathers’ pasts which call my entire life into question. Now, my sheltered upbringing is swelling into a furious storm that I must, for the first time in seventeen years, navigate without my crew. An intense russet-haired landlubber seeks to help me. A savvy silver-eyed Malice pirate strives to hinder me. But the further I drift, the more I wonder—am I helping or hindering myself? Can I stand on my own two feet to claim victory? And if so. . .what will that victory cost? Prepare to sail into a realm of gritty high-stakes adventure, swashbuckling characters, forgotten magic, and slow-burn romance

Ebba-Viva Fairisles (awesome character name) is a slightly immature young-woman with six over-protective fathers. Her youthful nature is partly the

fault of her six fathers, and partly her own resistance to accepting becoming an adult. Each of her fathers has a unique personality; however, with six of them it can be a struggle to remember each of them individually. We don’t discover Ebba’s birth origins in this book, but it’s very clear that it isn’t important to her. Pirate adventures with all of her fathers is all that matters to Ebba.

The pirate speak is not difficult to understand. It is the parts of the pirate ship and keeping it sailing that can be a little daunting. If you’ve seen any pirate movies it will help your mind’s eye when navigating Felicity. Ebba was raised on the ship and finds it more difficult to interact with people on dry land. It is on land when she makes a dangerous mistake that almost costs her, her life.

Who is Ebba-Viva’s love interest?

There are two handsome fellows who cross paths with Ebba in this book. Both males are intrigued by Ebba. I’d go as far as to say they’re fascinated. In any case, the love story of Immortal Plunder is definitely a slow-build. Immortal Plunder is definitely more focused on the pirate adventure to thwart Captain Pockmark and his crew on the ship Malice. It is because of Ebba’s trouble with Pockmark and his crew that her and her fathers are thrown into a dangerous treasure hunt. The crew of Felicity and it’s part-time guests spend a lot of time at sea. While it’s not her fathers’ first treasure hunt as she’d later learn, it is the first time they’ve encountered magical beings. No one wants to believe in the magical tales they’ve been told aboard Felicity; however, the dangers they encounter can’t be explained otherwise.

Overall, this is an enjoyable pirate adventure. The story progresses a little slowly, but it is nice to see a female pirate regarded as strong, even if she needs to learn a little independence. That is possibly to come for her, along with a little romance, by the end of book two. 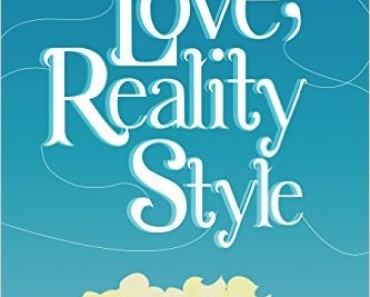 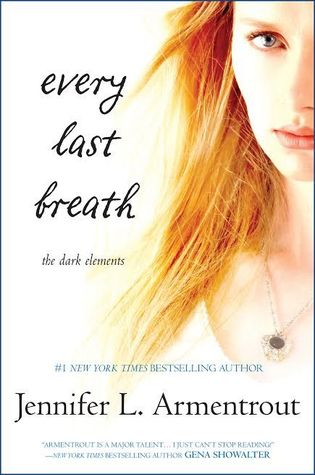 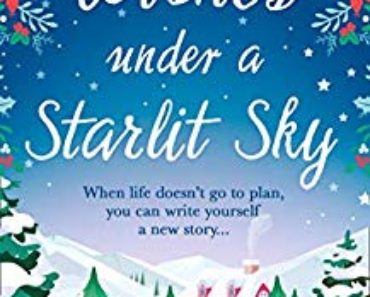