"You thought I did this out of the goodness of my heart?" He gave a short mirthless laugh. "Not a bit of it, this is going to be dangerous for me. What are you offering for my help?"

Beneath the Amber Sky, the nobility control the food, education, and the mysterious C.O.I.L.S of Copper and Brass. To Tay, struggling to keep her siblings alive, the ideas of rebellion and freedom are distant and unreachable.

But when her father is arrested, she begs Darius James, the son of the Overseer, to save his life. Darius agrees, but his help costs her a favor, one he can call in at any time.

Darius' favor will bring her to the Palace, and the perfect position to help the growing rebellion. But the court has games beyond anything she has seen before, and Darius' secrets will add to the danger.

Tay is now able to make a difference, to join the rebellion, find the C.O.I.L.S and discover the secrets of the Amber Sky. All she has to do is survive.

Something Wicked Lurks Beneath the Amber Sky…

In the future, something has happened to turn the sky amber…the idea of a blue sky has faded into myth and legend. Specifically, a legend that says that the blue sky can be restored through use of tools called the Coils of Copper and Brass, and that this may be the key to bringing down the brutal caste system that has developed. As in any good dystopian tale, most of the oppressed class has accepted their lot in life, toiling away under brutal conditions, barely scraping by, yet unwilling to risk death in a

violent spectacle in an effort to change the status quo. They look askance at members of the rebellion who are willing to risk it all, seeing them as foolish dreamers, or worse as rabble rousers who deserve to be punished. Tay, the heroine of Amber Sky, falls somewhere in the middle. She and her siblings have suffered harsh consequences due to the work their parents have done for the rebellion; their mother is presumed dead following food riots, and their father has been jailed for working to subvert the government. This has affected Tay’s ability to get a good job, and to provide rations above starvation quantity for her younger brother and sister. And so, although she hates the nobility, she is unwilling to join the rebellion…until she is forced into it. 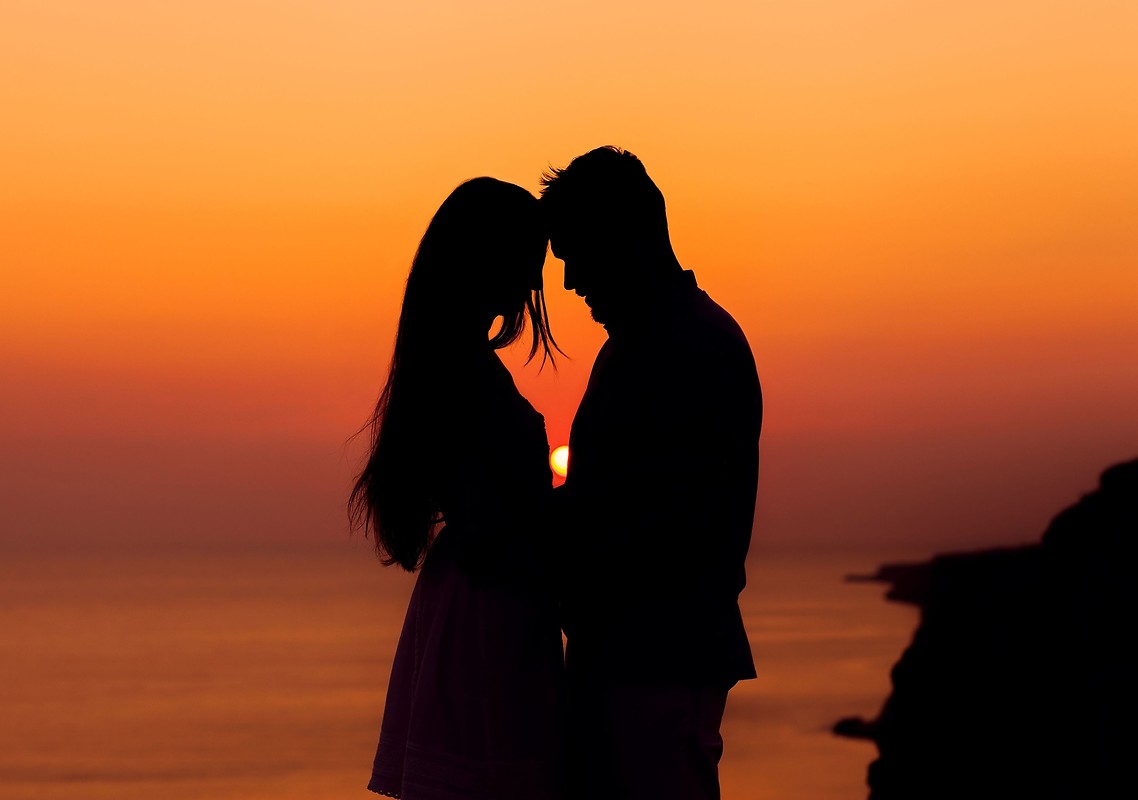 Amber Sky is an excellent start to what is sure to be a riveting series. I can see a love triangle forming between Tay and a noble (Darius), and the crown prince (Talon), although Tay for her part views both possibilities as more dangerous than they are worth, and accepts that her love for one of them will only lead to a broken heart since in their world any future is an impossibility. By the end of the book she is so tangled up in a web of lies and deceit that it is difficult to fathom how she will pull herself out of it unscathed. This is a must read for those who like dystopian novels; there’s a flavor reminiscent of The Hunger Games, Divergent, and The Selection mixed together with brand new ideas, to make for a entertaining, quick read. I highly recommend checking it out! 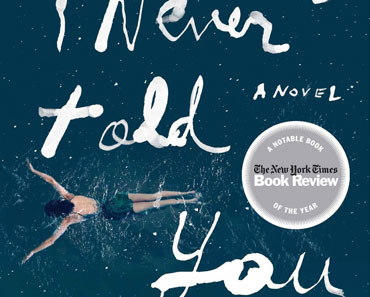 Everything I Never Told You by Celeste Ng

Show Me by Abigail Strom

Love & Other Disasters by Anita Kelly 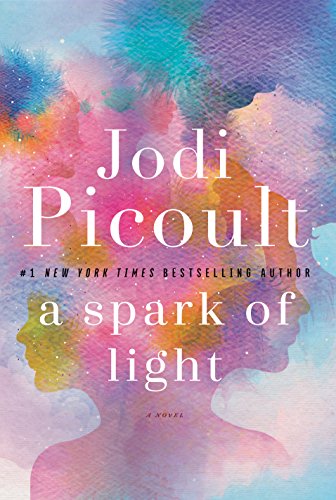 A Spark of Light by Jodi Picoult